Do you suffer from allergies? Monmouth Pain’s treatment protocol for allergies is safe and effective using chiropractic and acupuncture.  These benefits can lessen the use of allergy medications that all come with possible adverse side effects and help give you your life back if you suffer from chronic allergies.

Allergies are an extremely common condition in which the immune system overreacts to a substance that is usually harmless to people. When the body encounters this trigger substance (known as an allergen), it reacts by releasing chemicals such as histamines and leukotrienes. During this process, the allergen binds itself to antibodies present in the cells of the body, which respond by releasing these chemicals and creating symptoms associated with allergies.

Symptoms of allergies vary from the mildest cases, in which the allergic person might experience a rash or itchy, watery eyes, to the most serious of reactions, which can lead to anaphylaxis and death.

Traditional medicine cannot cure allergies; it focuses instead on treating the symptoms of the disorder. The usual allergy treatments include both over the counter and prescription drugs such as anti-histamines, decongestants, corticosteroids, and others. Some sufferers receive a series of allergy shots (immunotherapy), which can gradually increase the body’s ability to tolerate allergens.

The main ingredient in many anti-histamines is dyphenhydramine. This drug can cause drowsiness and is, in fact, the active ingredient in many over the counter sleeping pills. Other reactions to anti-histamines include dizziness, disturbed coordination, hallucinations, insomnia, vertigo, gastrointestinal problems, and a host of additional disturbing effects. Decongestants are known to cause nervousness, dizziness, heart palpitations, or high blood pressure.

Many of these drugs are considered anticholinergics, which research is now showing that long term use significantly increases your risk of dementia.

Immunotheraphy is the process of gradually exposing the body to the allergens that are known to cause a reaction. The immune system is placed under a great amount of stress in this scenario as the body is forced to adjust itself to a substance it wants to avoid.

It’s impossible to understand the causes of allergies without discussing the connection between the immune and nervous systems. The immune system is not an independent, autonomous agent; it acts under the direct supervision of the nervous system. 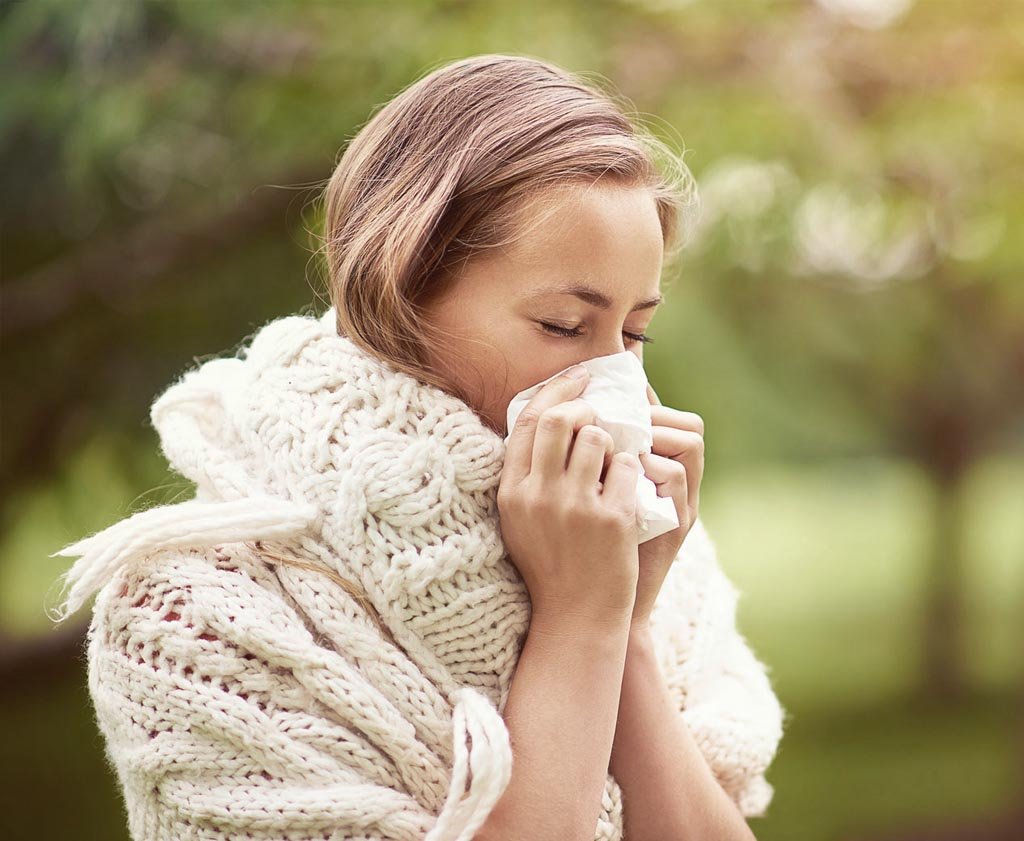 Seasonal allergies can greatly affect a person’s day-to-day life. You’re either enduring the symptoms, including watery eyes, itchiness, sneezing, or rashes, or you’re bogged down by the drowsiness and other negative effects that come along with so many allergy medicines.  On top of that, the vicious cycle endures year after year. The answer may be to take the natural route: holistic treatments available at Monmouth Pain & Rehabilitation use the body’s own healing abilities to keep your immune system functioning in top shape.

When there is interference between the nervous system and the immune system, problems arise. It’s like a chain of reactions – if the nervous system is interrupted, the immune system is affected, it can’t effectively fight infection, and suffering from allergies becomes much more likely. Chiropractic care aligns the spine to eliminate nerve interference, getting to the root of the problem and stopping it in its tracks.

Additionally, regular adjustments improve your overall health, whether you suffer from seasonal allergies or not!

People often think that chiropractic adjustments are only for those with back pain. But just because you don’t feel any pain doesn’t mean the spine isn’t misaligned. The C1 and C2 vertebrae on the top of the spine support the skull. They are so close to the brain stem that any misalignment there could cause pressure on the body’s main message center, leading to a number of negative symptoms that the average person may not even associate with the spine.

Acupuncture can be used to relieve the symptoms of seasonal allergies, including sneezing, runny nose, and itching eyes. It is possible for patients to see relief for allergies after just one acupuncture session. Our licensed acupuncturists in Shrewsbury, Freehold, Wall, & Lacey use tiny needles to reintroduce balance and harmony into the body and its systems, allowing for allergy relief in a healthy way without the negative impacts of pharmaceuticals. 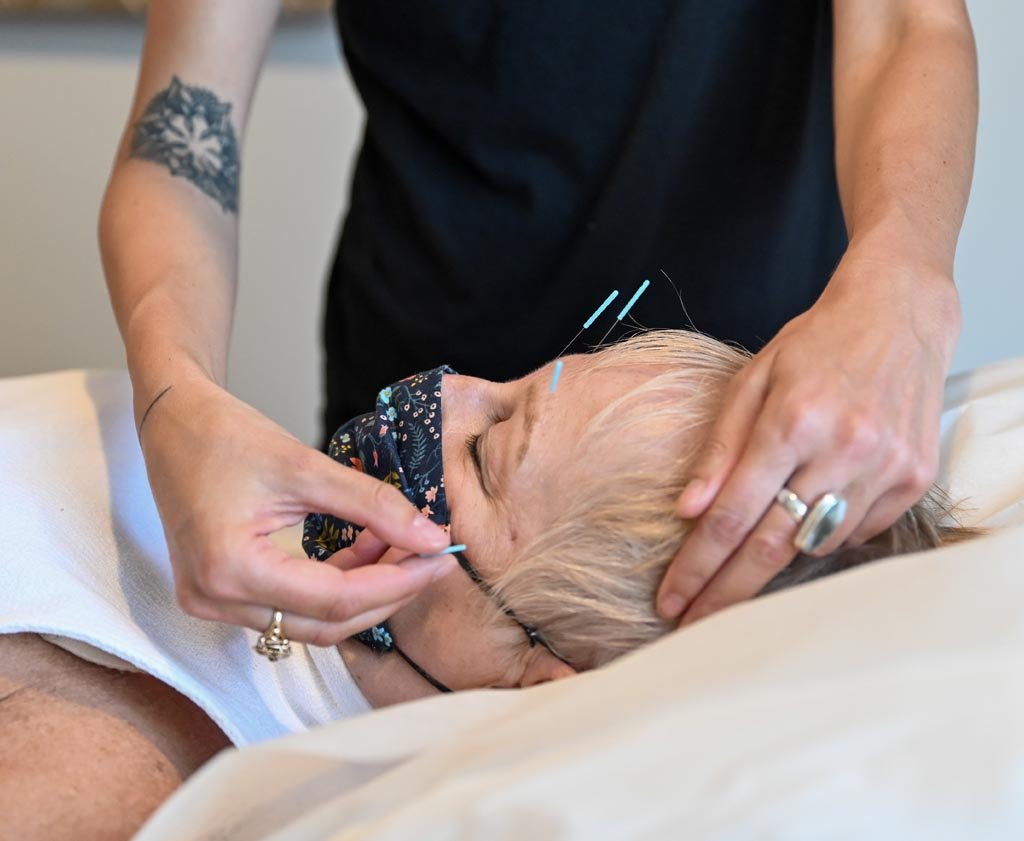 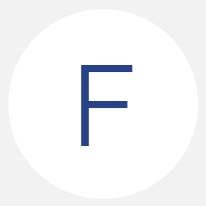 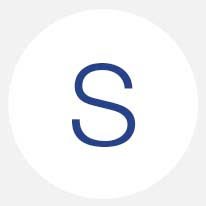 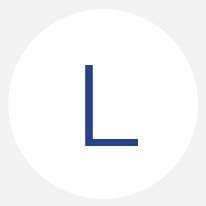 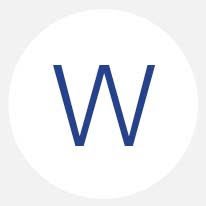 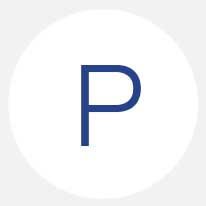